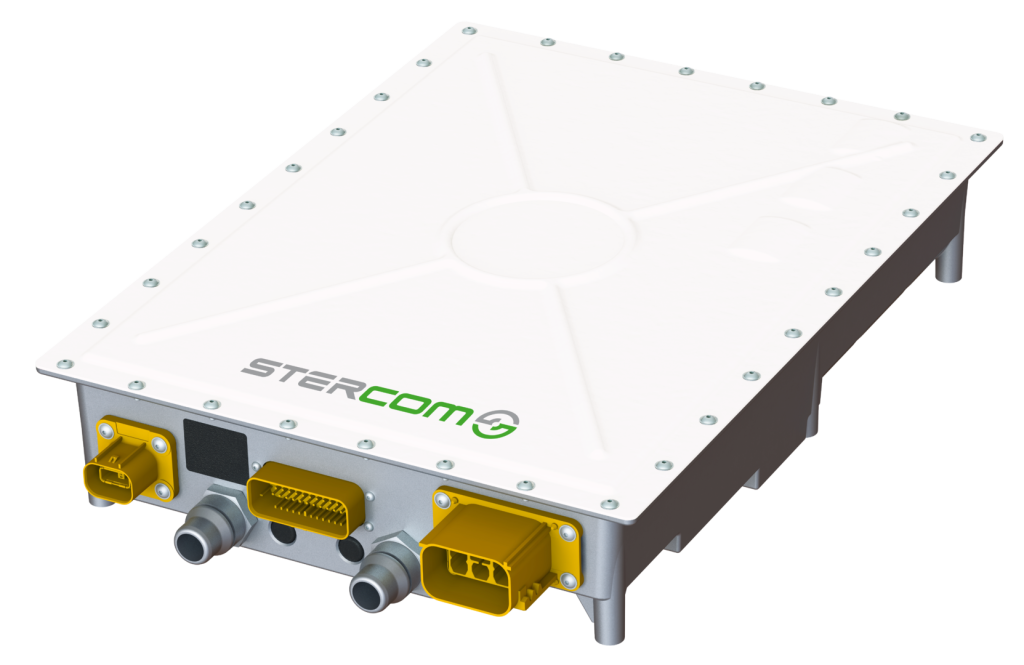 Electric / hybrid vehicles are packed with power electronics - usually silicon-based so far. Where silicon reaches its limits, silicon carbide (SiC) is a powerful alternative. Limitations on reliability and cost efficiency are now largely overcome: the SiC technology is ready for use in the car.

For power semiconductors developers are now spoiled for choice. They can rely on MOSFETs or IGBTs based on silicon (Si), silicon carbide (SiC) and gallium nitrite (GaN). Compared to classic silicon versions, SiC MOSFETs have a number of advantages. These include the higher efficiency and lower power loss. In addition, up to ten times higher switching speeds than with silicon. This in turn allows the use of smaller inductors and capacitors.

SiC power semiconductors have lower power dissipation than silicon-based devices. The advantage is obvious: developers have the opportunity to realize lighter and more cost-effective systems. For power supplies, volume and weight can be reduced by 30 to 60% using SiC components. This is an important factor in many applications, such as power supplies for medical systems, drive technology and components for electric and hybrid vehicles. In particular,